Sony Group announced its 2021 financial report on May 10. Overall revenue increased by 10% to 9,921.5 billion yen, and net profit increased by 14% to 882.2 billion yen, mainly from film, electronic products and solutions, and music business revenue. Substantial increase and contribution from the yen exchange rate differential. 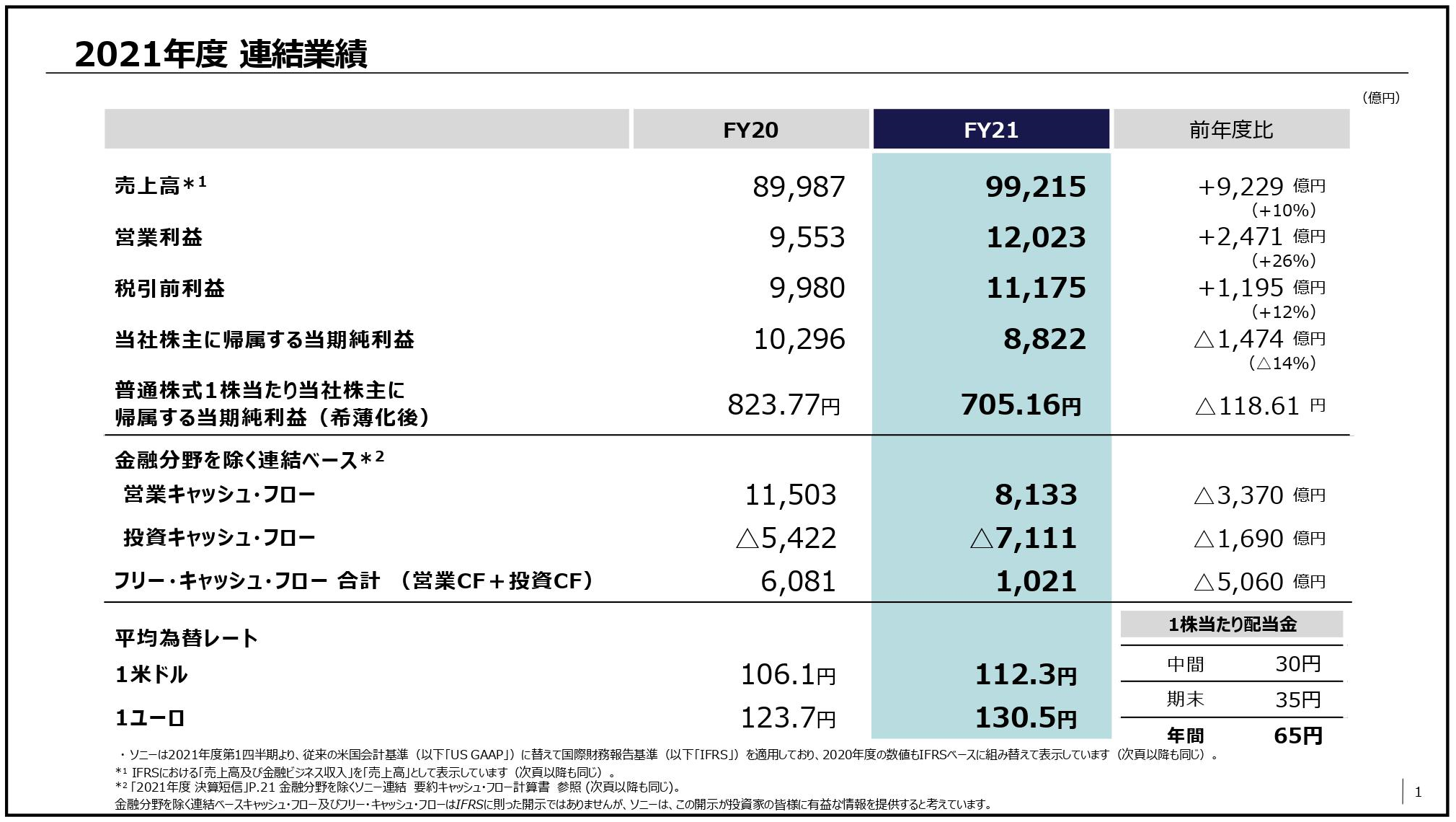 Annual sales of PS5/PS4 game software decreased by 11% to 303.2 million units (43.9 million units from the company). The digital download-to-sales ratio was 66%, down 5 percentage points from the previous year. PlayStation Network had 106 million active users in the fourth quarter, down 3 million from the same period a year earlier. Among them, the number of paid PlayStation Plus members was 47.4 million, a slight decrease of 200,000 from the same period of the previous year.﻿

Looking ahead to the 2022 part, the revenue target for the game and Internet business in 2022 will increase significantly by 34% to 3.66 trillion yen. At present, the components required for the production of PS5 consoles are being purchased according to the plan, and the annual sales target is 18 million units. In addition, it will strengthen its own game software production capabilities by acquiring external studios such as Bungie and Haven and increasing the software development costs of existing studios (+40 billion yen).

Your cart is currently empty.